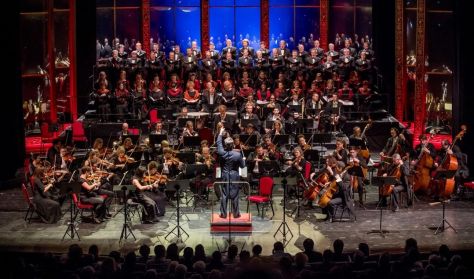 The famous, and famously sorrowful, Kindertotenlieder by Mahler, who had spent years in Budapest, and Dohnányi’s Symphony No. 1, which was a great sensation and immediately revealed a mature master, would have been a prominent concert in the Hungarian State Opera’s 2020/2021 season. Fate – and this new season – are providing us another chance to organise this program, which is now being expanded with the noteworthy creations of a Hungarian composer who has been almost entirely erased from the annals of history: Ödön Mihalovich. That is how the mood of the end of the century, in its broader sense, will be taking over the concert, characterised by the uniquely beautiful and also sad features of Central European music.

A special program with the opera diva

Concert performance in two acts, in German, with Hungarian and English surtitles