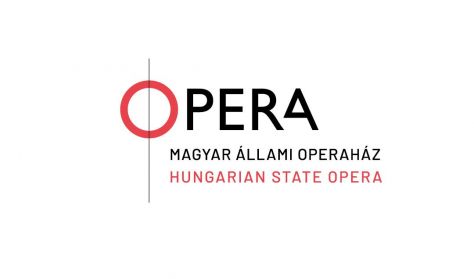 Gala concert at the OPERA

Nine years ago, we celebrated the bicentenary of the birth of a great admirer of Italian Renaissance, the legendary Hungarian architect Miklós Ybl, who left behind not only his masterpiece, the Opera House but also such timeless works as the Castle Bazaar, St. Stephen’s Basilica and the Danubius Fountain on Erzsébet Square. The concert was attended by an audience of engineers and architects, and we have been trying to make the Ybl Concert a celebration of the architectural profession ever since. Several days before the concert, the Ybl Prizes, the highest accolades in Hungarian architecture, will be presented: the audience at the concert will get the chance to applaud the winners. When compiling the programme for the concert, we tried to select from masterpieces of Ybl’s contemporaries and often acquaintances. Before the concert, representatives of both the Opera and the Ybl Society usually lay a wreath at the memorial tablet on the side wall of the Neo-Renaissance Opera House, accompanied by Italian Renaissance brass music, but for a couple of years it was not possible due to the historical reconstruction of the building. In 2022, we resumed this beautiful tradition.