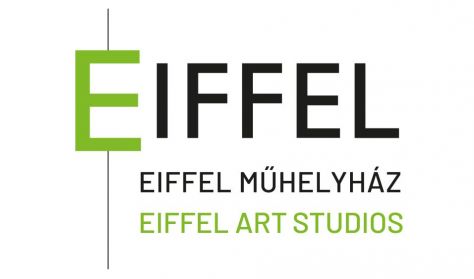 As a former chief music director of our opera house, Gustav Mahler “belongs to us” and is quite close to our hearts, and not only for his First Symphony, which our institution’s musicians got to premiere back then here in Budapest, under the baton of the conductor. Two years ago, we played the Fourth Symphony, and Das Lied von der Erde is also being incorporated into the spring concert programme this year. At the same time, this will surely be the first time our company will have tackled the most massive work in the musical literature: the Symphony of Thousands, as Mahler’s Eighth is known. This piece is a benchmark of every ensemble’s skill, assuming that they are even able to field the forces – a symphony orchestra practically doubled in size, a choir of at least 150 singers, a sizeable children’s choir and eight vocal soloists – necessary to present it. It is this fact that makes this exceptional work, a kind of keystone of German culture, a setting that is simultaneously sacred and secular/Faustian, one which no company in Hungary other than the Opera’s would be able to perform – an endeavour that it has never attempted before.

The Hungarian State Opera gave the work its first Budapest staging in 1912,…