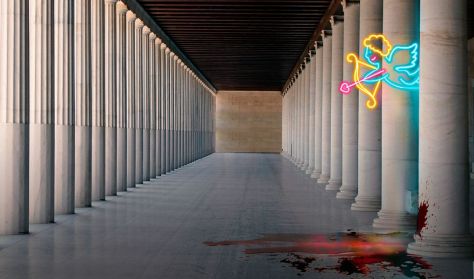 Monteverdi’s final work for the stage dates from 1642, meaning the dawn of the genre of opera.  It is customary to consider this music by the 75-year-old master to be the first true opera, which both back then and ever since has been praised for its originality, its melodiousness as well as for its multi-layered depiction of the human features of the characters. From all of this, it appears that Poppea’s relevance has not changed one whit over the course of the centuries. The piece will be staged by András Almási-Tóth and Bence Varga at the Eiffel Art Studios in an unusual format: the Opera has commissioned Máté Bella to create a rescored new version spiced with contemporary musical elements.

Johann Strauss: Die Fledermaus (The Bat) Operetta in three acts in Hungarian, with…