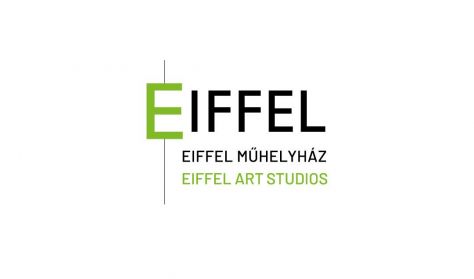 LUKÁCS RECITALS
An hour with Gyöngyi Lukács and her art

One of the most successful dramatic sopranos of recent decades, she did not study in Hungary, but she did sing her first opera role in her legendary performance as a last-minute substitute for the main role of Il trovatore in February 1988 in Erkel Theatre, when she was only twenty years old. (And that must be a historic record of the Budapest OPERA!) Since then, the career of Gyöngyi Lukács moved along 265 performances and 25 roles in the Hungarian State Opera, but she also appeared in leading roles in every significant venue of the international opera world of. 35 seasons after her debut, she compiled a selection of her best memories and favourite roles for the three recitals she will give to an audience curious about her most personal thoughts as well.