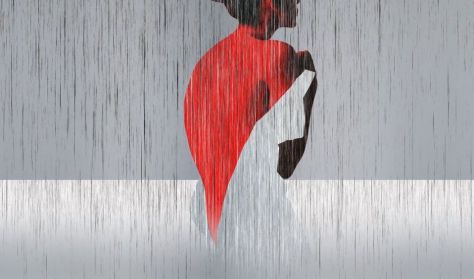 Contemporary Opera
This performance is not recommended for chrildren under the age of 14.

27 Oct 2022 Thursday, 6:00PM
not available
29 Oct 2022 Saturday, 7:00PM
not available
06 Nov 2022 Sunday, 7:00PM
Buy tickets
11 Nov 2022 Friday, 7:00PM
Buy tickets
13 Nov 2022 Sunday, 7:00PM
Buy tickets
18 Nov 2022 Friday, 7:00PM
Buy tickets
Lucia di Lammermoor is the very model of the Italian style of its era: the perfect embodiment of both the period preceding Bellini and Verdi and the melodic and sentimental Italian bel canto opera. Of Donizetti's entire humongous 67-opera oeuvre, this is perhaps the one that occupies the most important position: although it is his comic operas that are played most often, the great humorist distilled into this opera the very best of his dramatic skill. His music, just like the libretto by Cammarano, superbly reflects the passion and unearthly atmosphere of The Bride of Lammermoor, the Walter Scott novel that it is based on. An ancient feud between two families propels this love story, which has been a constant repertoire piece at opera houses ever since it was written.
The drama of Lucia, who eventually pays for the decisions she is forced to make with the loss of her sanity, will be presented at the Opera House in a production directed by Máté Szabó.