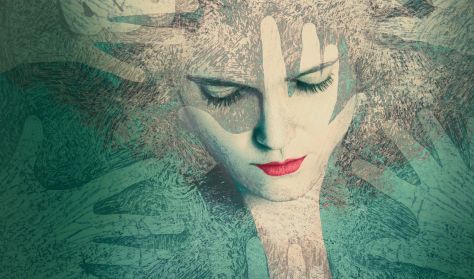 Henry Purcell’s epic masterpiece, Dido and Aeneas has to do with the Trojan War. But what is even more important than the historical background of this hour-long little gem is love – as Dóra Barta, the director of the production highlights it, “Humanity has long known that if there is something you can die of, Love is certainly such a thing. Whether it is happy or not, returned or unrequited, one thing is sure: it is dead serious business. The tragic-ending romantic affair enfolding between the queen of Carthage and the Trojan hero was made into a grand classic of universal cultural history by Virgil, but it was the thirty-year-old Henry Purcell whose music made its heroes rise to the stars, among which they have been shining with never fading light for three and a half centuries now.”

Once Upon an Opera

Fairy tales and music from a far-off land

The World of Ballet Remembers a Hungarian Legend