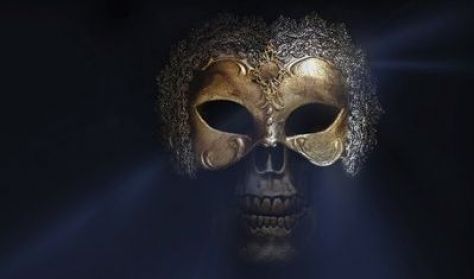 The subject of this work sparked Verdi's fiercest battle with the censor of Naples and, later on, of Rome. The original libretto treated an actual historical event: the 1792 regicide of a Swedish king. However, this proved too delicate a matter given the political situation of the day, and so in order to curry favour with the censor, the king was converted into an earl and the plot transplanted from Europe to the English North American colonies. After a few more minor alterations, the Roman censor allowed the staging of the work, which when the layer of political assassination is peeled away the plot, reveals a love story. Apart from the political discontent, the real stakes are over a marriage in need of saving. Lurking in the story's background are visceral emotions of unrequited love and blind jealousy that move the plot along.
Un ballo in maschera will be presented as part of the Opera's repertoire – in accordance with the composer's original intention – as the story of the Swedish king Gustavo III in a production created by the young Italian director and competition-winner Fabio Ceresa.

A special program with the opera diva