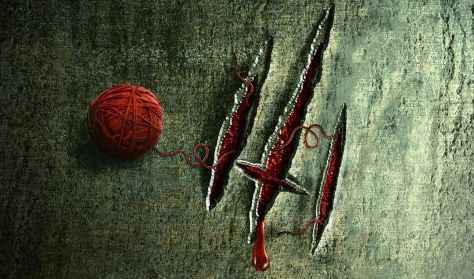 The Master and Margarita

Opera-musical in two acts, in Hungarian, with Hungarian and English surtitles
World premiere of the staged version

Satan appears in Moscow in the company of a resolute talking cat and other strange characters. Some people disappear under strange circumstances, witches fly through the air, and we are transported back to Biblical times from one minute to the next. The surreal story of Bulgakov’s The Master and Margarita comes to life in a special musical format in Levente Gyöngyösi’s opera-musical. “I had wanted to write a piece where the stylistic elements of contemporary and pop music synthesise for quite a while now. Something that is easy to understand, well laid out, and modern: an experiment to do away with boundaries.” The world premiere will be performed in a special format reminiscent of musicals, with the participation of the artists from the Hungarian Dance Academy and the Capital Circus of Budapest and under the direction of Vajk Szente, who is at home both as an actor in musical theatre and as a director.