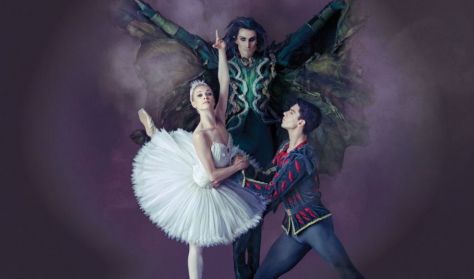 Tchaikovsky’s first ballet is the most beloved classical piece in ballet literature: while the hardships of love between a prince forced into marriage and a maiden enchanted into the form of a swan is one of the most charming Russian romantic fairy tales, the piece nevertheless failed at its original premiere in 1877. The choreographers creating the premiere were simply not equal to Tchaikovsky’s genius. It was Marius Petipa's and Lev Ivanov's choreography that brought fame for the piece and established a tradition, and most companies to this day still dance the piece following this blueprint. Rudi van Dantzig and Toer van Schayk revised this classic creative work in 1988.

László Seregi / Károly Goldmark / Frigyes Hidas: THE TAMING OF THE SHREW This performance is not recommended for chrildren…

Children’s production for little ones